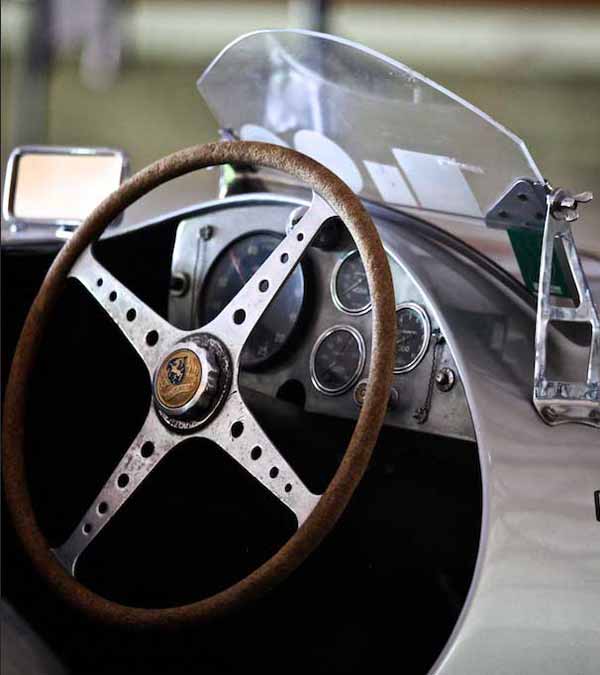 Magnificent Madness is a multi-season television series produced by US-based Duncan Entertainment Group. Each season features a multi-part documentary series about global events with entertaining twists and turns defined by genius, creativity, and the abstractions associated with blind ambition.

The episodes are character-driven and feature well known personalities whose successes and failures make history, and whose lives are defined by invention, innovation, drive, and passion.

Season one of Magnificent Madness premieres worldwide in 2021. The series is based on the unique collaboration of racecar driver Tazio Nuvolari, Austrian designer Ferdinand Porsche, and Italian industrialist and amateur racecar driver Piero Dusio in their quest to make the world’s greatest Grand Prix car.

The story takes place between 1930-1950 in southern Europe and South America. Location production for season one was completed in Italy and Argentina in 2018/19.

Most of us make decisions based on the question “what’s the worst thing that can happen?” But not Tazio Nuvolari. The name of the world’s greatest driver is synonymous with the ability to go against the darkest corners of your subconscious with a passion and focus that transcends fear and defies death.